What are the Benefits of Smart Home Touch Control Panels and Remotes? 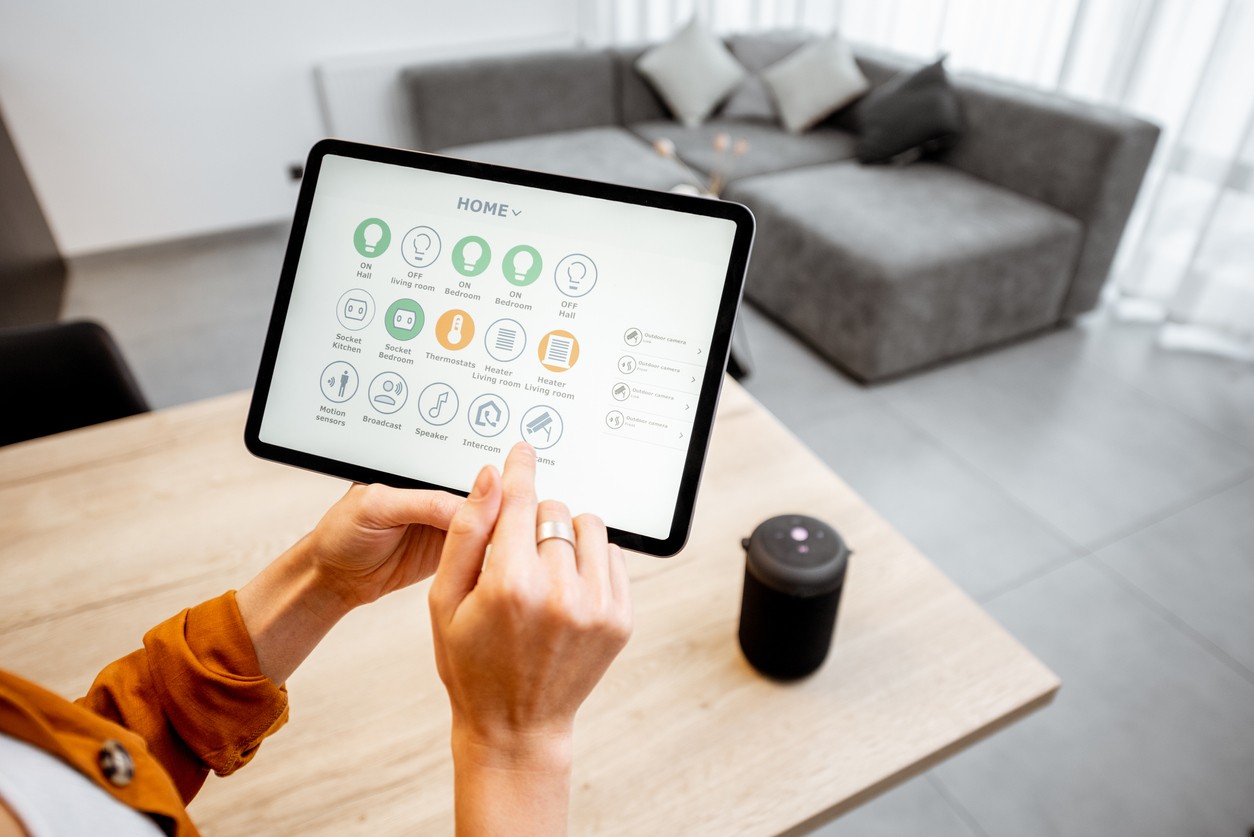 It’s hard to believe, but there was supposedly a time when Steve Jobs was not keen on the idea of allowing third-party apps to run on the iPhone. Obviously, he ended up warming to the idea. These days, the phrase “there’s an app” for that — first coined in a 2009 Apple TV commercial — has become true for a myriad of things. One of those things is the control of smart devices.

While not yet as popular and as ubiquitous as mobile devices like iPhones and iPads, smart home technology is gaining ground and becoming more mainstream every day. Smart lights, thermostats, and cameras are no longer only seen in the homes of the rich and famous. You and your neighbors probably have a smart device or three in your house right now.